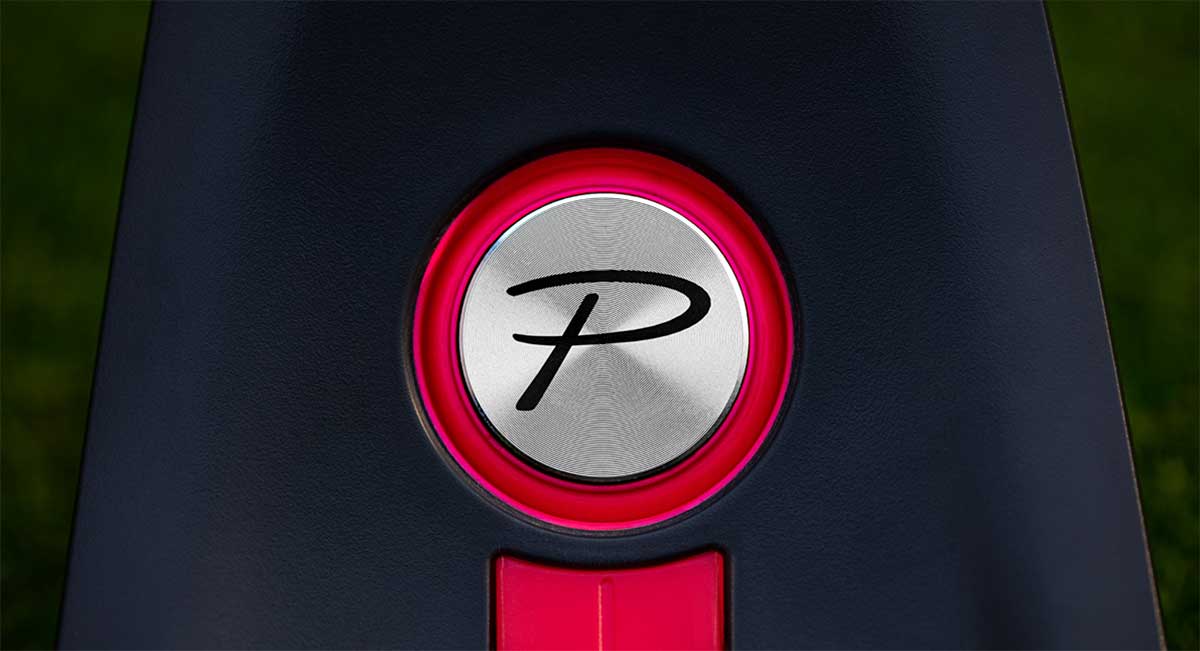 In developing the new Premium Trainer, the category-leading company based in Central London took inspiration from feedback ranging from first-hand customer requests, to world-renowned coaches (Me And My Golf, Mark Crossfield, Matt Lockey), all the way to players from the highest levels of the PGA TOUR, and has made modifications from four years of sales (over 400,000 units sold worldwide)

The first new development of the new Trainer is the addition of an alignment stick holder towards the top of the Trainer’s ramp. The new feature acts as a rubber grip for a soon-to-be-released Alignment Stick Set from PuttOUT, but can also be paired with the player’s existing alignment stick setup.

The inspiration came when noting one of the most commonly used putting drills outdoors, and wanting to allow for the player to do the same indoors — ‘The String Drill’ — where a length of string is elevated over the players intended putting line, but is replaced with a more sturdy alignment stick.

The additional feature is to ensure the PuttOUT range is growing, but also that all products have the ability to fit hand-in-hand with one another in a well-defined ecosystem of products.

The second improvement to the Premium Trainer is the introduction of the three mid-way dot targets on the larger rubber circle target (the circle replicating a regulation golf hole). The smaller targets allow the player to focus in and use them either as another common target — especially for those who prefer to aim towards the back of the cup on putts (or place tee pegs in the back of the hole to aim towards) but
can also be used to allow the player to adjust to slight breaks of the putting surface in their practice. Knowing that grass putting greens are rarely flat, and a player’s floors at home are rarely perfectly level, this addition was wholly welcomed by testers.

The third notable update to the product is the replacement of the fold-down microtarget. The introduction of a new, supremely more visible ‘pop-down’ target instead, was based on feedback from players noting they would sometimes “lose the aiming point” from their standing position and eye angle when the micro-target was in the ‘open’ position. The decision to add a ever-present, more vibrant target to the ramp was deemed an essential upgrade.

“Piers [Ward] and Andy [Proudman] both love the new Premium designs — it looks and feels like a far superior product, and is a great indication of the level that the PuttOUT team are trying to take the brand. For a small team to produce such a vast range of supreme-quality and innovative tools truly speaks to their design capabilities, and the non-stop drive to be the leader in the training aids category.”

Me And my Golf Brand Director, Matt Niedzwiecki 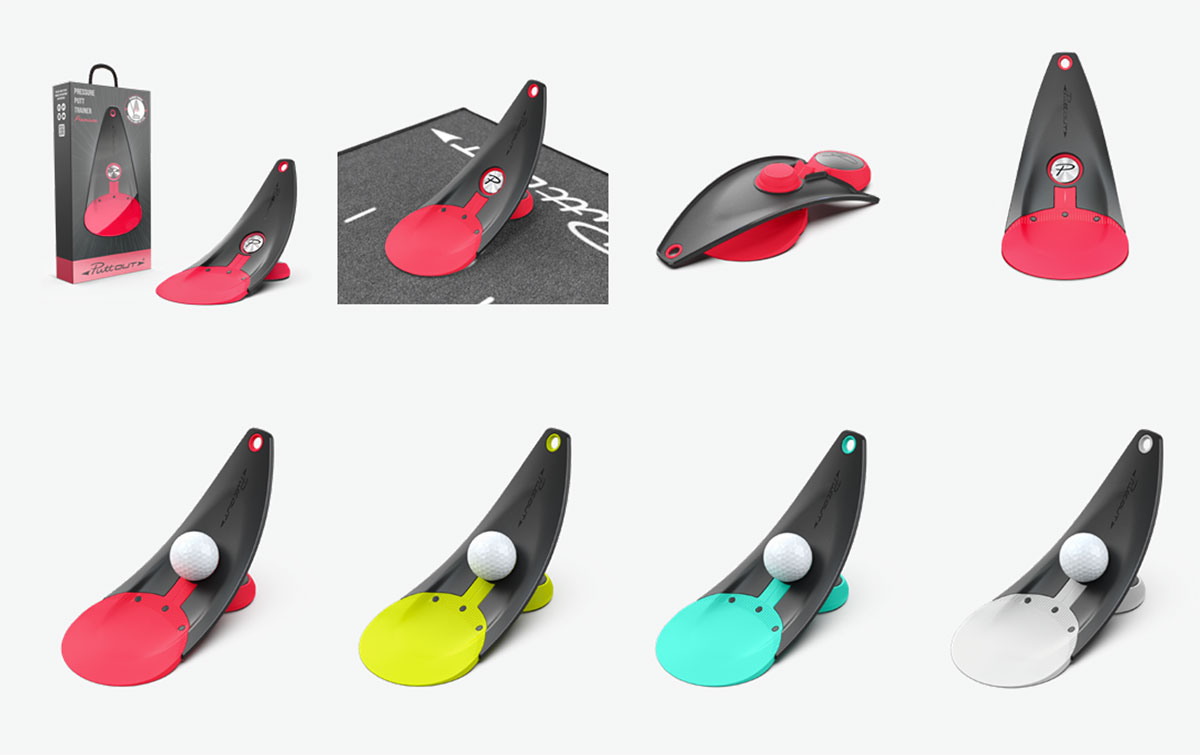 Menu
We use cookies on our website to give you the most relevant experience by remembering your preferences and repeat visits. By clicking “ACCEPT ALL”, you consent to the use of ALL the cookies. However, you may visit "Cookie Settings" to provide a controlled consent.
Cookie SettingsREAD MOREREJECT ALLACCEPT ALL
Manage consent

This website uses cookies to improve your experience while you navigate through the website. Out of these, the cookies that are categorized as necessary are stored on your browser as they are essential for the working of basic functionalities of the website. We also use third-party cookies that help us analyze and understand how you use this website. These cookies will be stored in your browser only with your consent. You also have the option to opt-out of these cookies. But opting out of some of these cookies may affect your browsing experience.
Necessary Always Enabled
Necessary cookies are absolutely essential for the website to function properly. These cookies ensure basic functionalities and security features of the website, anonymously.
Functional
Functional cookies help to perform certain functionalities like sharing the content of the website on social media platforms, collect feedbacks, and other third-party features.
Performance
Performance cookies are used to understand and analyze the key performance indexes of the website which helps in delivering a better user experience for the visitors.
Analytics
Analytical cookies are used to understand how visitors interact with the website. These cookies help provide information on metrics the number of visitors, bounce rate, traffic source, etc.
Advertisement
Advertisement cookies are used to provide visitors with relevant ads and marketing campaigns. These cookies track visitors across websites and collect information to provide customized ads.
Others
Other uncategorized cookies are those that are being analyzed and have not been classified into a category as yet.
SAVE & ACCEPT